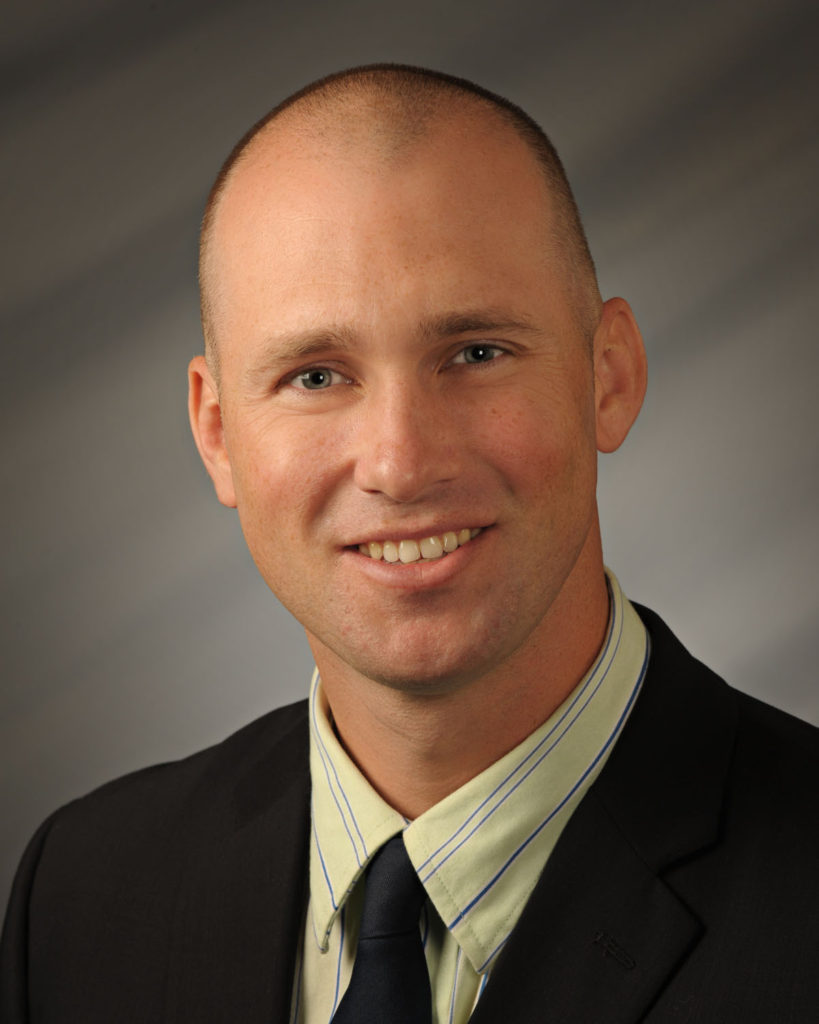 Wes Allen is a native Floridian who was born in St. Petersburg.  He lived in Tampa until his early teens and then moved to Estero.  Wes felt driven to serve his country and in 1998 he joined the Air Force, where he served for 9 years.

Wes has always been passionate about computers and technology. In the Air Force, he took on the role of  Communications Computer Systems Operator for 9 years, where he became a professional in the IT field.  After the service, Wes served as the Assistant Director of IT at Southwest Florida College for several years.

Wes completed his Bachelor’s Degree in Computer Science from Grantham University.  With more than 20 years of IT experience, he joined Aubuchon Team of Companies in 2011 with the objective of enhancing the company’s technology, ensuring each staff member has the tools needed to do their job efficiently, and recommending new and innovative solutions, all in an effort to help the company move to the next level.

Wes lives in Cape Coral with his beautiful wife, Brittany, and their 2 daughters.