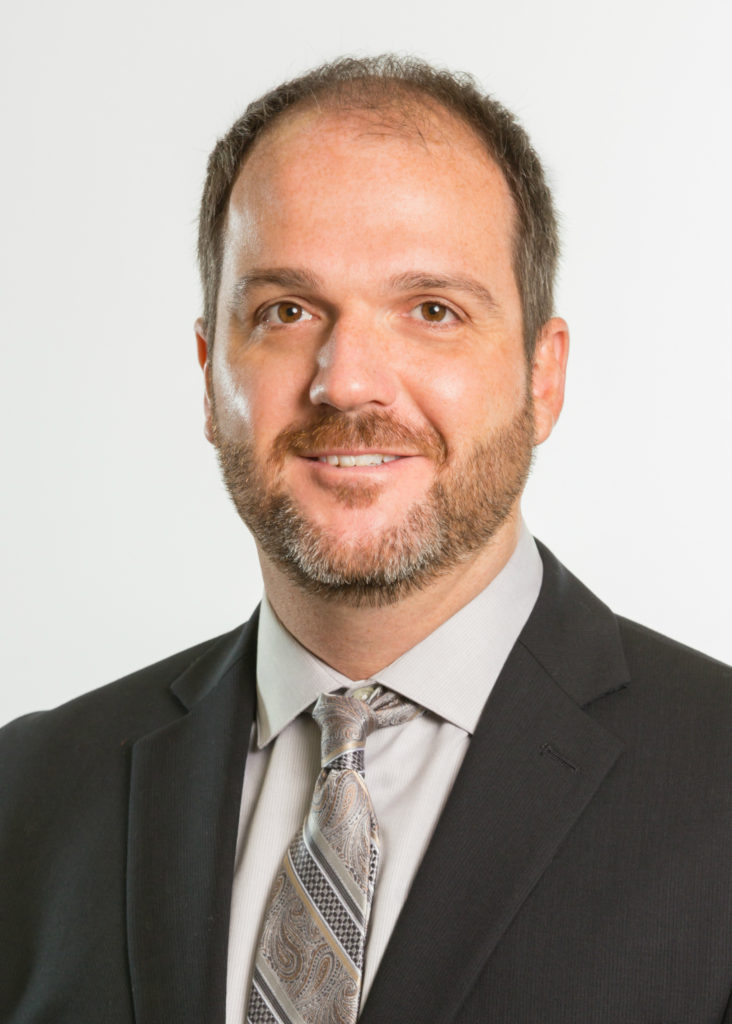 Mike is originally from Toms River, New Jersey.   Born from an artistic family, Mike has always had a passion for many aspects of art and design.

At an early age, he began working for his father installing loading dock equipment, and found his interest was more in the drafting and design side of the business.  He followed his instinct and innate talent and earned his Drafting Certificate through a Vo-tech program, and ultimately reached his goal by earning his Associates Degree in Architecture in 1998.

Moving towards his next objective as an Architectural Designer, he took a position for an Industrial Developer as a Junior Draftsman until 2001.  Continuing to move forward in his career, he joined an upscale architectural firm as a Senior Draftsman & Project Manager where he worked for several years.

Mike moved to SW Florida in 2004 to enjoy the sunny weather and Florida lifestyle.  He joined The Aubuchon Team of Companies as Senior Draftsman and was quickly promoted to lead the architectural design team as the Lead Draftsman & Architectural Designer. Mike’s contributions to the Aubuchon team has had a tremendous impact on the company’s success through the years. He easily adapts to work with each client, ensuring they feel comfortable and valued.

Specifically, Mike’s responsibilities include everything from conceptual sketches through construction-ready plans. When you are ready to build or remodel, Mike will be one of the first team members you will meet!  He promises to make your home building journey one of the most rewarding experiences ever.

Mike is a key member of the Aubuchon team, having designed more than 200 homes for Team Aubuchon including many award-winning models.   In addition to his incredible talent to take a client’s dream and sketch it on paper, he has a 6th sense of understanding exactly what the client wants.  Count on Mike to take time to listen to you, learn about your personality and lifestyle, then use his expertise and skills to create a magnificent home you’ve only dreamed about!

The end result?   A beautiful home you can share with your family and friends.

Mike lives on Sanibel with his wife Andrea, son Jack, and dog, Matilda. Contact Mike with any questions about the home building process, 239.541.3755, or via email, mmckiddie@teamaubuchon.com.