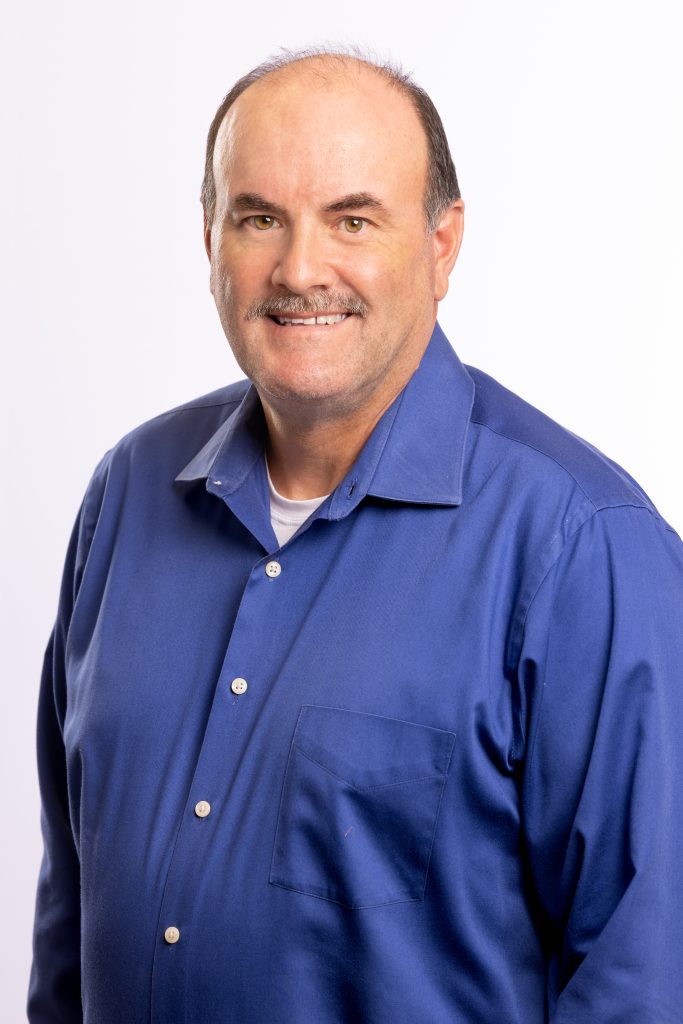 Matt is originally from Central New York where some of the most spectacular autumn scenes from the Finger Lakes Region can be viewed.  After spending his formative years in beautiful upstate New York, Matt left to pursue his academic path attending Daemen College, in Buffalo, NY. While earning a Bachelor’s Degree in Accounting, Matt followed his childhood passion playing intercollegiate Basketball.

In 1998, Matt and his family decided to trade the Empire State for the Sunshine State, moving to Cape Coral, FL. Matt was hired as an Account Manager for US Home/Lennar Homes where he worked for the past 14 years before joining Team Aubuchon in 2014 as the company’s Controller.

On a personal note, Matt has a twenty year old son who is studying pre-med at the University of Central Florida. In his spare time, Matt enjoys playing basketball, softball, walking, cycling, dancing or spending time at the beach. Matt continues to play softball which he started as a hobby, playing in numerous leagues throughout the State of New York and Florida for the last 30 years. Recently, Matt joined a half-century team in Florida, traveling around the state playing tournaments.

Matt’s expert accounting knowledge in the construction and real estate industry has made him an invaluable asset to Aubuchon Team of Companies. Contact Matt, 239.541.3712, or via email mhenry@aubuchonhomes.com.