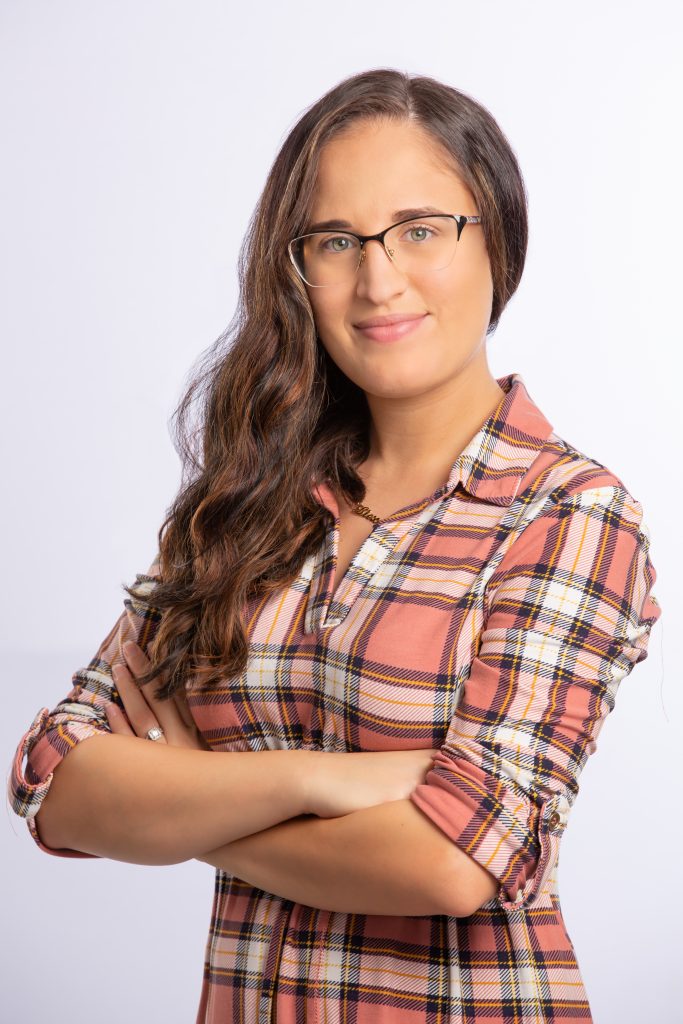 Liexy Perez originates from the island of Cuba. At the age of one, after winning a lottery trip to the United States, her family moved to Grand Rapids, Michigan where Liexy spent the majority of her childhood. When she was in third grade her family once again relocated, but this time to Cape Coral. SW Florida has been home ever since.

Liexy realized she needed to make a change when she became a mom to a sweet little girl, Victoria. Being an Autopsy Technician/Medicolegal Death Investigator was too demanding. Liexy previously worked for the Aubuchon Team of Companies as Customer Concierge while finishing school. She worked as a digital freelance marketer managing social media and website campaigns for real estate agents. Liexy rejoined the Aubuchon Team of Companies as she loved being part of the team!

On the weekends, Liexy enjoys spending time with her fiancé, Ivan and her beautiful daughter.