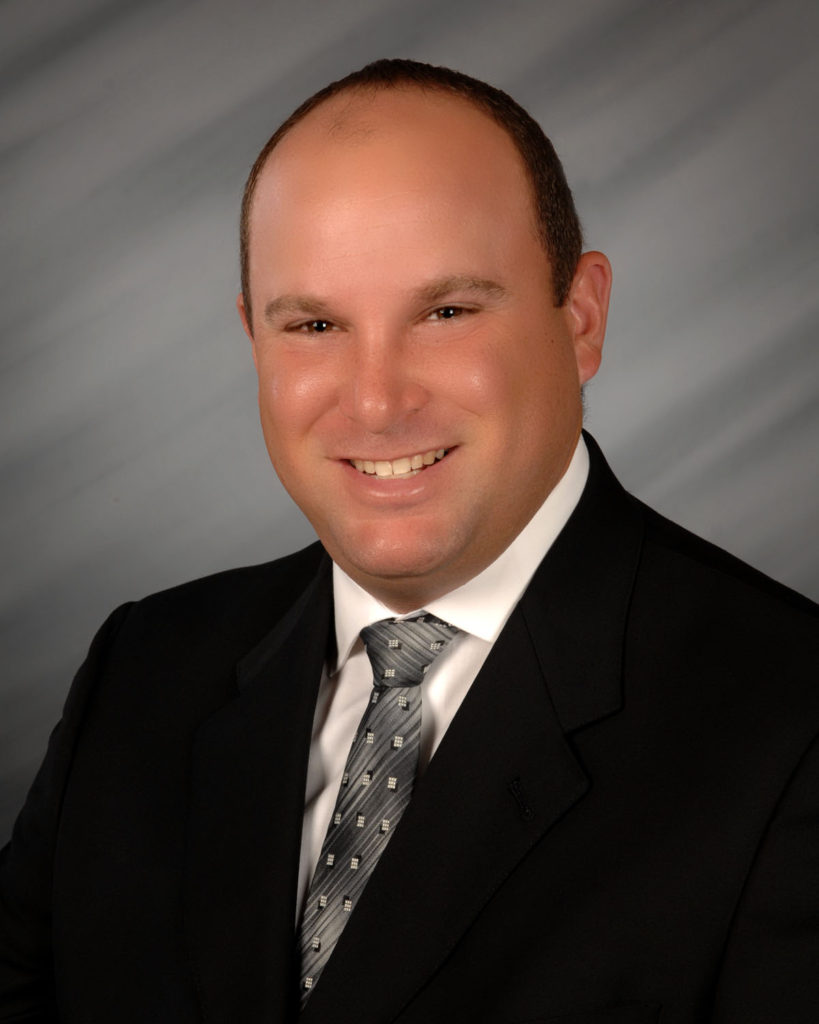 Justin joined the Aubuchon Team of Companies in 2009 as their Director of Operations. Justin coordinates and manages both the purchasing and operations aspects of the construction business. His contributions and impact to the company began immediately, resulting in increased efficiencies in many processes, and lower costs to the customer. Today, Justin’s responsibilities have expanded, working closely with New Home Construction Consultants to increase sales, and directly with the customer during the entire pre-construction and construction process ensuring the journey goes exactly as planned.

His extensive experience in both the local and national markets include these companies: WCI Communities, Mercedes Homes, Stock Development and The Jack Parker Corporation. He has gained an invaluable amount of hands-on experience which has contributed to Justin’s ability to succeed in any role he accepts.

Justin is extremely active in the community. His daughter, Brooke, was born with congenital heart disease and has inspired his involvement in a number of charitable organizations. Justin served as the Vice President of the Ronald McDonald House Charities of Southwest Florida and remains extremely active in the Make a Wish Foundation, of which his daughter was a recipient. He is also a member of the Board of Directors of the Roy Hobbs Foundation for Cancer research and coordinates a number of events to assist in their fundraising endeavors. His philosophy of “paying it forward” is evident in all that he does.

Justin was born and raised in Southern New Jersey until relocating to the Cape Coral area in 1994. When his career in professional baseball ended abruptly due to injury, his interests turned to construction. As a result, he has held virtually every position within the industry over the past 24 years ranging from Superintendent to Division President. In 2012, Justin was named one of the Recipients of the 40 under 40 award, recognizing Southwest Florida’s most dynamic young professionals, from Gulfshore Business Magazine.

Married since 1997 to his love Jennifer, Justin and his family currently reside in South Fort Myers. His son, Bryce is a member of the baseball team at Lipscomb University in Nashville, TN where he is pursuing his degree in mechanical engineering. His daughter Brooke, attends the Canterbury School in Fort Myers where his wife directs the Lower School Science program.  Jennifer was also selected as one of Lee County’s 2011 Golden Apple recipients, recognizing her as one of the area’s most elite teachers. Together with their Golden Retriever’s Easton and Riley, the Einstein family remains excited about the future here with Team Aubuchon.