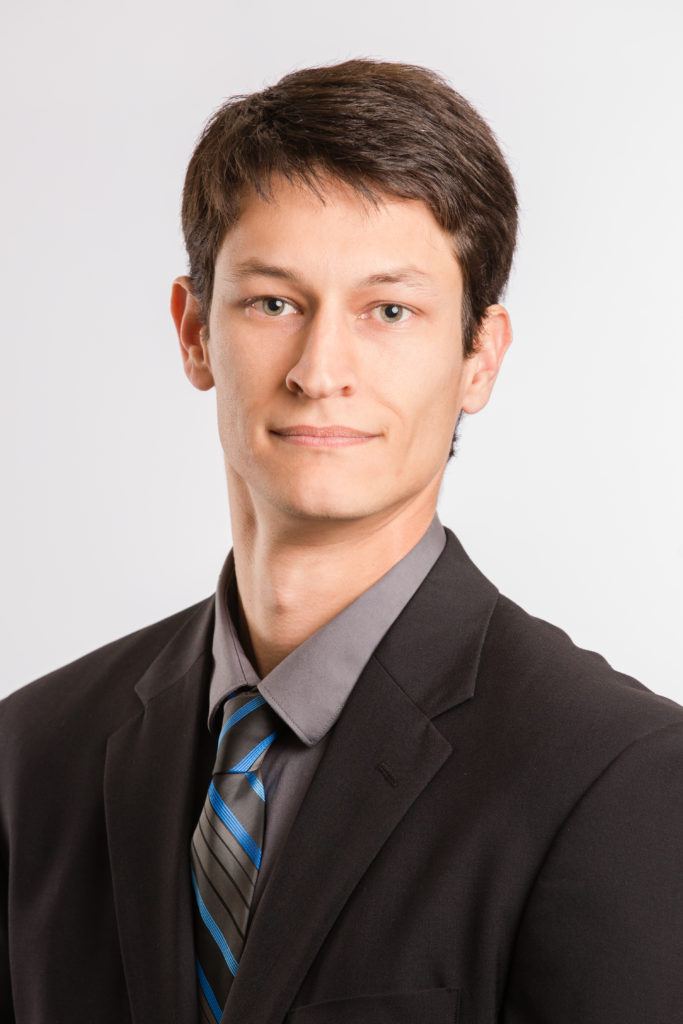 Derek Clifford knows that it’s the little details that make big things happen, whether in new home construction or racing cars. When he’s at the starting line behind the wheel of his 1200-HP Ford Mustang, Derek is focused on his reaction time and dozens of other details. He’s analyzing what’s going on with the other drivers and making last-minute adjustments to win the race.  When he’s working at the drafting table he’s also staying ahead of the competition, using the latest design technology with a keen eye for detail and accuracy.

Derek is a Sunshine State native, born and raised in Apopka, Florida just north of Orlando.  He moved to Fort Myers in 2005. His first introduction to the construction industry was as a student at South Fort Myers High School.  He studied AutoCAD for two years, learning at an early age how to use the computer-aided drawing program for architectural design. Derek focused on architectural drafting through his post-secondary education graduating in 2014 with a degree in the field.

After two years working for a Cape Coral drafting firm, Derek discovered an opportunity to take his career to the next level and was hired as a draftsman for Aubuchon Homes in 2017.  There he began focusing on the details that go into building custom luxury homes.