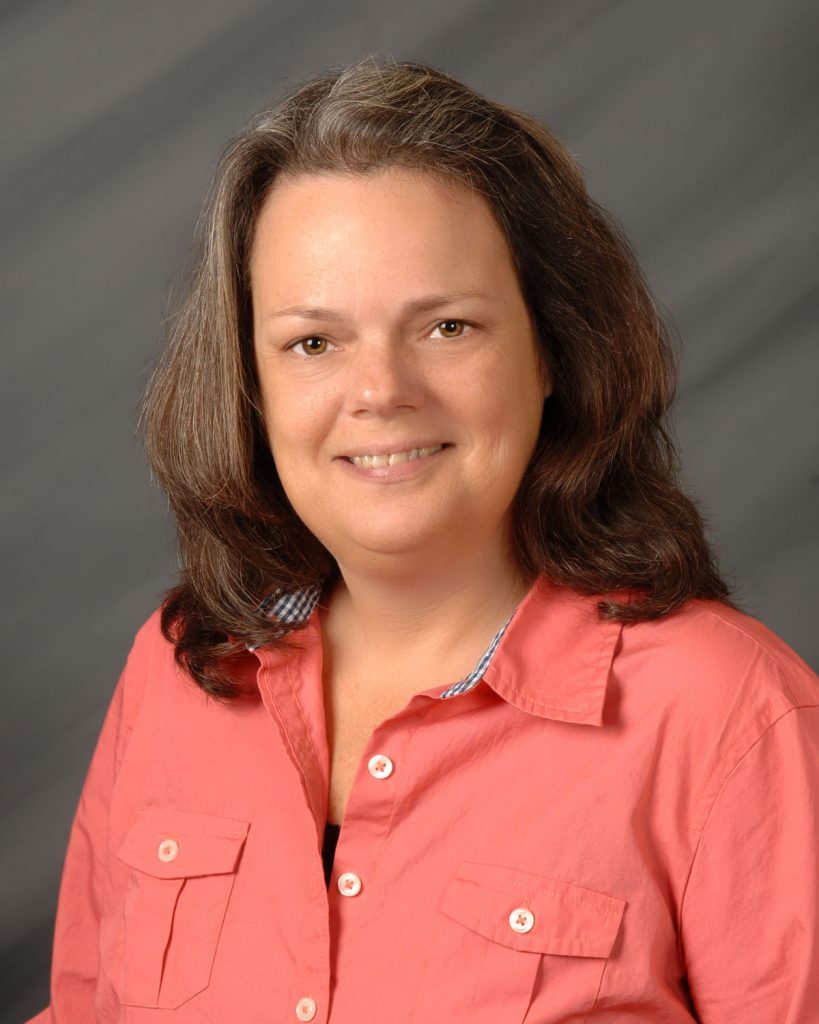 Amy Spurgeon and her two daughters moved to Southwest Florida in 1991.  She grew up in Portland, Michigan in the same small town where her parents and grandparents were raised. Sometimes she even had the same teachers throughout her school years.  The entire family including her grandmother, parents, siblings, and their families – 16 in all – made the move to Florida with her!

Amy’s construction industry career in Southwest Florida started in 2000.  She began as an Assistant to the Sales Director, learning the intricacies of the construction industry.  As she grew in her career, her duties shifted and she accepted the position of Contract Administrator, where she handled all contracts and commissions for 32 high-rise towers.

In 2005, she accepted a position as an Estimator with a local developer/home builder.  She worked for the next three years in this role.  Although Estimating was somewhat new to her, she was ready and excited to learn another aspect of the building process.  As the real estate market began its downfall, Amy, like many others, found herself seeking other employment opportunities.

As luck would have it several years later, a former co-worker who now worked for Aubuchon Homes asked if she was ready to come back to the construction world.  Amy said yes and took the job as a Project Manager in 2010.

She finds it exciting to work closely with each homeowner and see how each home is different from the next.  Amy says, “this is quite different than working with the ‘production line home’.  It is much more rewarding to work with such an outstanding product line.”  She has found her role here to be a great fit for her Aubuchon family.

Amy now has five grandchildren that take up most of her spare time, much to her pleasure.  She also enjoys crocheting and reading.